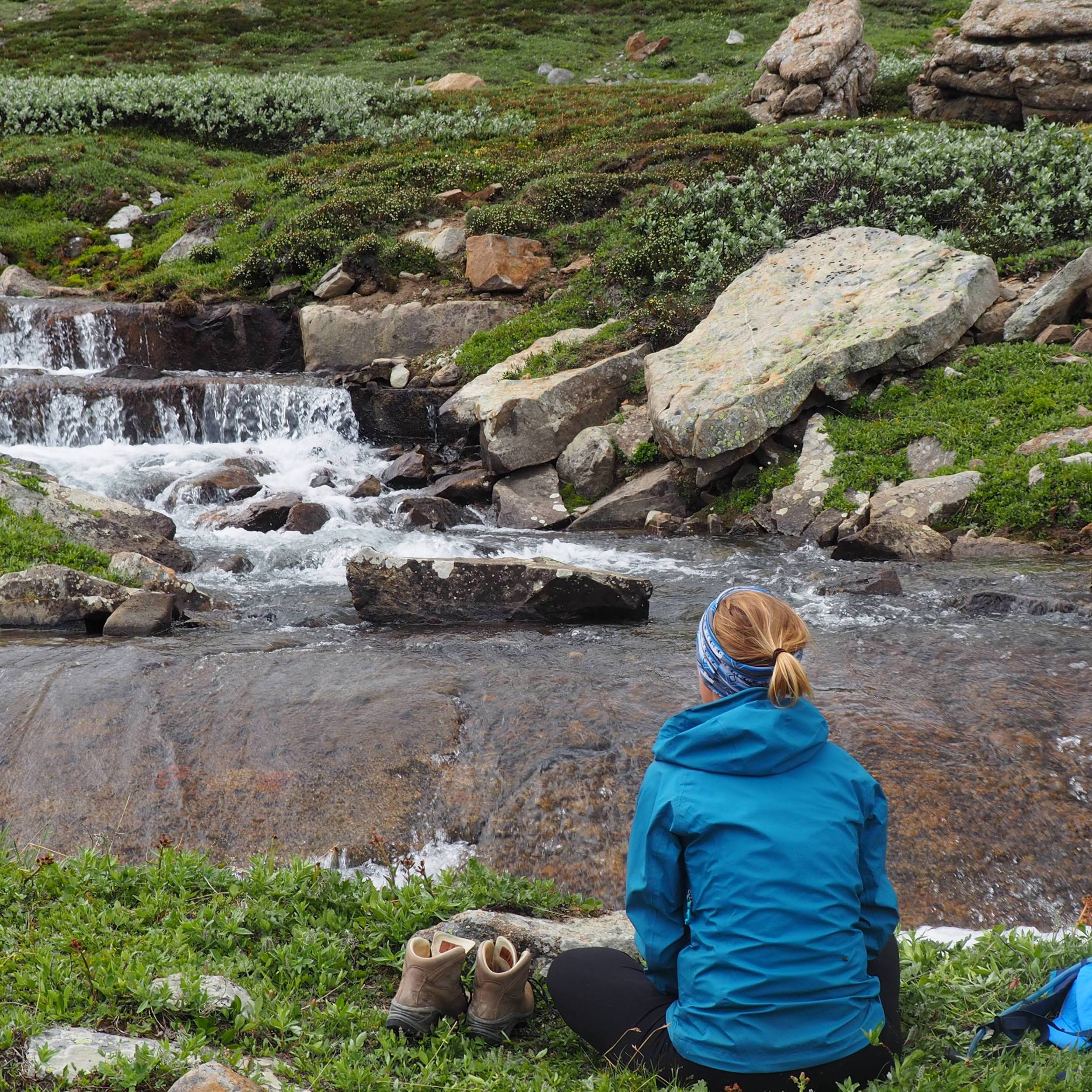 As temperatures increase, optimal climatic niches of many species are predicted to move northward by hundreds of kilometers beyond their current limits, and thus we might expect geographic range shifts. However, many non-climatic factors might vary along these climatic gradients, such as human-induced disturbances, interspecific competition and soil characteristics, with the potential to stop, slow down or accelerate potential range shifts.

Much of my current research centers around understanding and disentangling the influence of these factors on forest community changes from 3 different points of view: (1) ß diversity and community composition, (2) community transition dynamics and (3) functional traits. To address these challenges, I use a long-term dataset (1970-2016) of ca. 6000 permanent forest plots from Quebec.

For my master thesis, at the Institut de recherche en biologie végétale, I investigated the impact of urbanization on riparian plant communities, combining a functional trait approach with landscape and historical ecology. Hydrological disturbances are an inherent feature of riparian ecosystems, which exert a strong and selective filter on plant communities. However, in cities, human-induced disturbances have long lasting consequences that can disrupt these fundamental ecological processes. To better understand how riparian plant communities respond to both urbanization and hydrological disturbances, we surveyed 57 riparian forests of the Montreal area along a gradient of urbanization and inundation intensity. 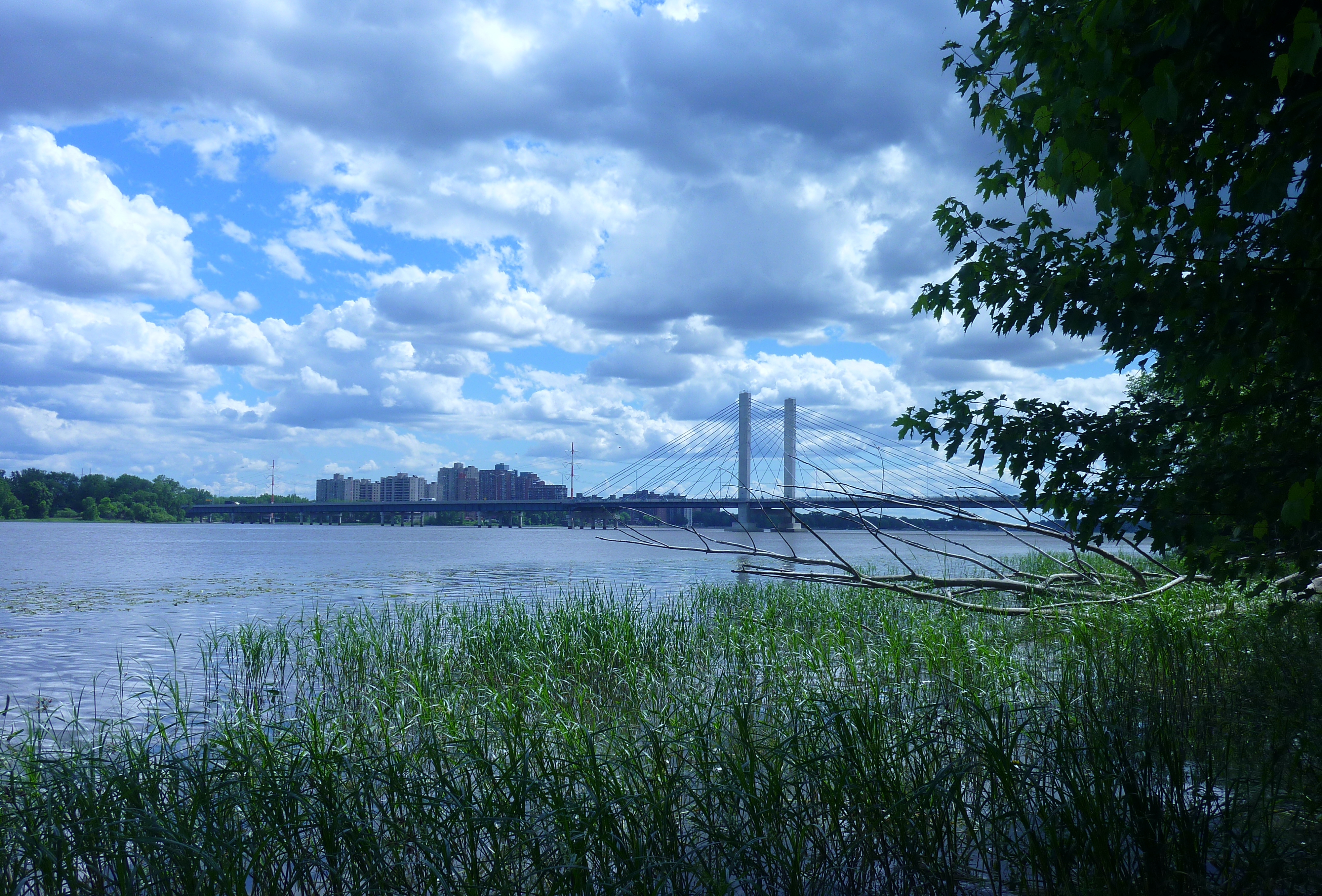 My first chapter aimed to unravel the role of natural and anthropogenic filters, as well as spatial processes, on community species and trait composition. We found that the effect of urbanization was principally indirect, through historical alteration of hydrological disturbances. This change in flooding regime allowed upland species to invade the formerly dynamic riparian habitat and led to a terrestrialization of riparian communities. Therefore, to limit the terrestrialization process and to maintain the functional diversity and composition of riparian forests, management strategies in urban areas should aim at restoring or preserving the natural hydrological processes.

My second chapter focused on biotic homogenization. While urbanization is generally associated with biotic homogenization (decrease in ß diversity) of communities worldwide, its effect depends on the scale of the study and the local context. Here, we showed that urbanization instead led to taxonomic and functional differentiation of riparian communities, as well as to a loss in local species richness. We hypothesized that the biotic differentiation process was twofold: urbanization 1) creates new habitats by reducing flooding intensity (which is an important homogenizing filter on species and traits), and 2) triggers species losses by reducing habitat size. 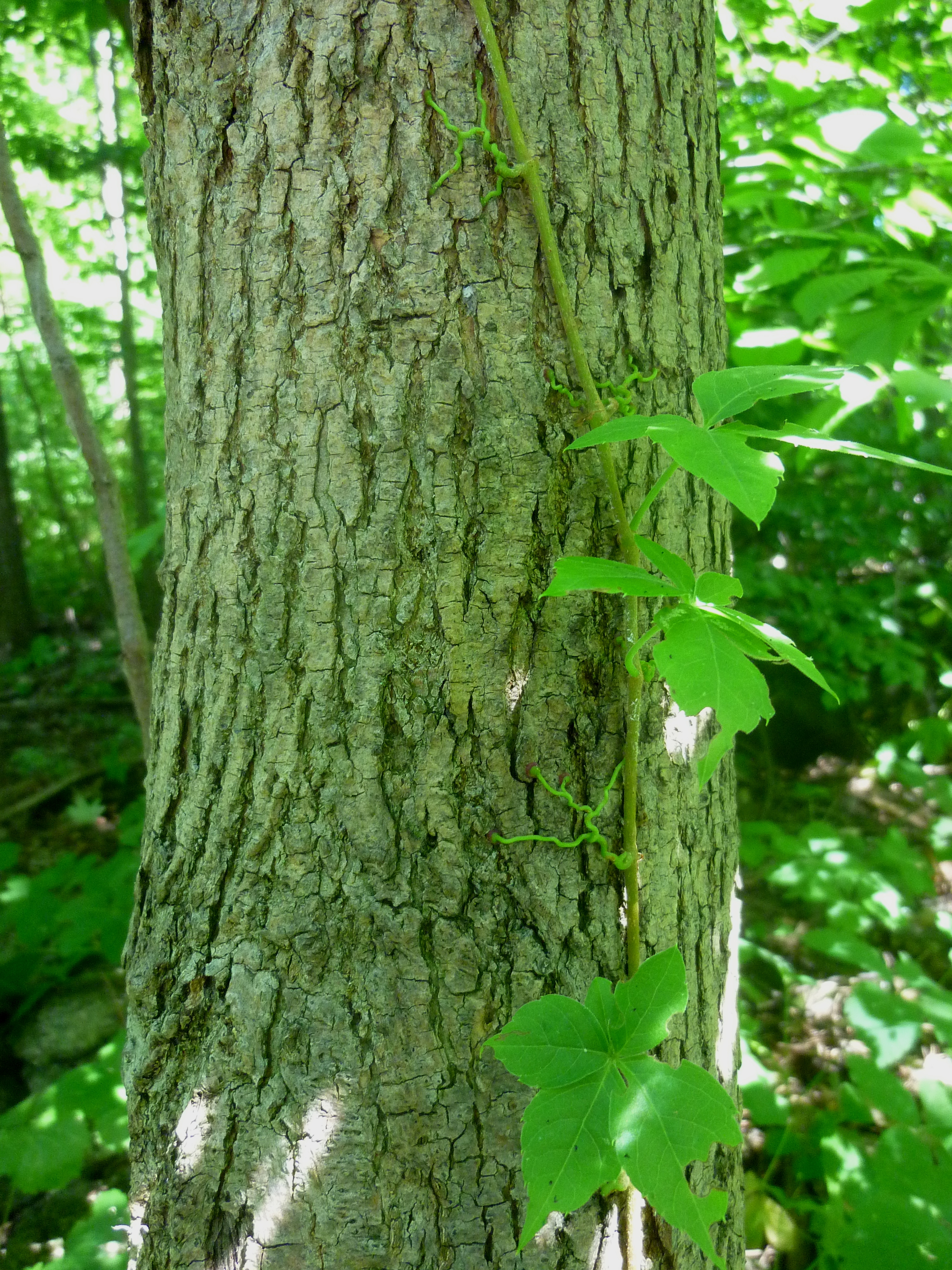 During a honor’s research project, I studied the impact of urbanization on liana abundance in temperate forests. More precisely, we investigated the local and landscape drivers of liana abundance in 50 forests of the metropolitan Montréal area. We focused on the 6 most common lianas (i.e. woody vines) of the study area: Celastrus scandens, Menispermum canadense, Parthenocissus quinquefolia, Solanum dulcamara, Toxicodendron radicans, and Vitis riparia. Overall, our results show that lianas benefit greatly from disturbances associated with urbanization at both local and landscape scales. At the landscape scale, lianas benefited from urbanization, mainly through warm microclimates created by urban heat islands (UHI) as these species are not well adapted to cold climates. At the forest scale, lianas were more abundant in disturbed forests and in edge habitats, where their fast growth rate enables them to take advantage of high light availability. Hence, with intensifying urbanization, lianas will likely become more abundant in northern cities.